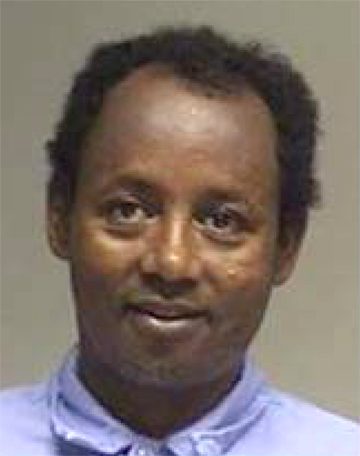 RCMP are now looking for a man in connection with the disappearance of a Brooks man. Investigators have issued a second degree murder warrant for 40 year old Ali Awale of Brooks. RCMP say that Awale is now wanted Canada wide in the disappearance and murder of 44 year old Mohamed ABDI, also of Brooks. Police say Abdi was reported missing on July 14th and now have reason to believe he was murdered. Mounties say that AWALE left Brooks by bus on July 16, and boarded a plane from Toronto to Somalia on July 23. They are appealing to the public for information on the two men and their activities before July 16th. Anyone with information can contact the Brooks RCMP detachment at 403-794-4400 or by phoning Crimestoppers at 1-800-222-8477