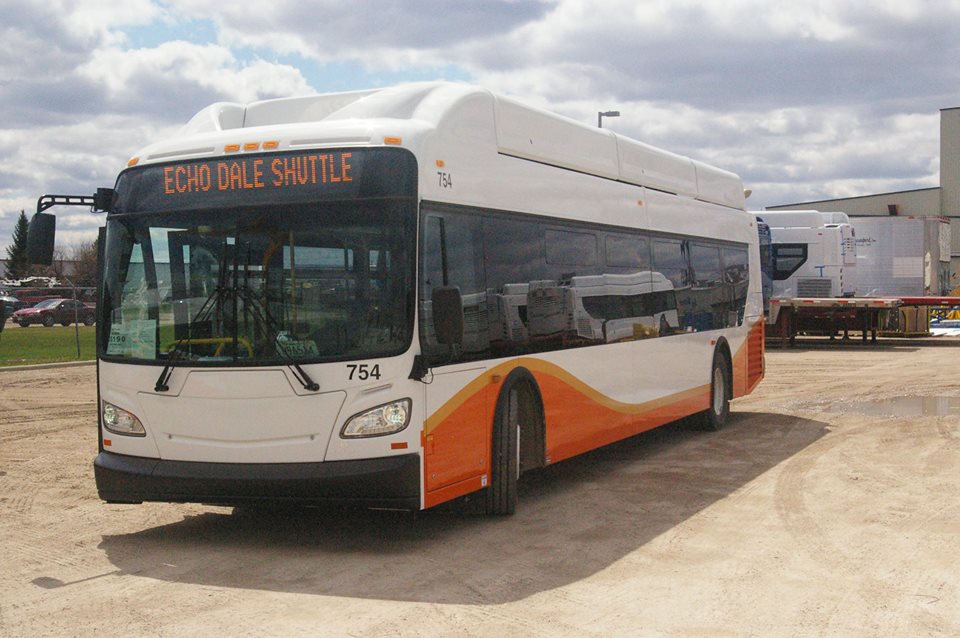 The new city transit buses are proving to be as effective as hoped. The quieter, cost saving natural gas buses have been a big success so far. Transit Manager Richard Sieppert says the fuel savings are already noticeable. 6 of the new buses were added in January of this year, with 2 more due to be added before year’s end. The city plans on every bus and garbage truck to be replaced with compressed natural gas vehicles in the next 5 years. The city hopes to save around half a million dollars per year on fuel costs after the transition is complete.