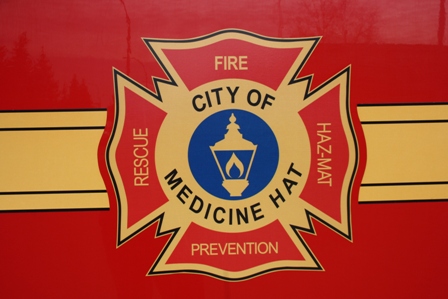 At City Hall this week, council approved the relocation of Fire Station Number Two . Council had tossed around the possibility of building a fourth fire station, however decided instead to move The Maple Avenue Station to the city’s north side to better response times. Fire Hall # 2 on Dunmore Road will be sold, and a new fire hall will be built on TransCanada Way. Mayor Ted Clugston says with these moves, the entire city will now be in the response rate of 6 minutes and 20 seconds, which is the fire service guideline. The new fire hall will cost just under $9 million dollars, with construction starting this fall, and completion by the fall of 2016.