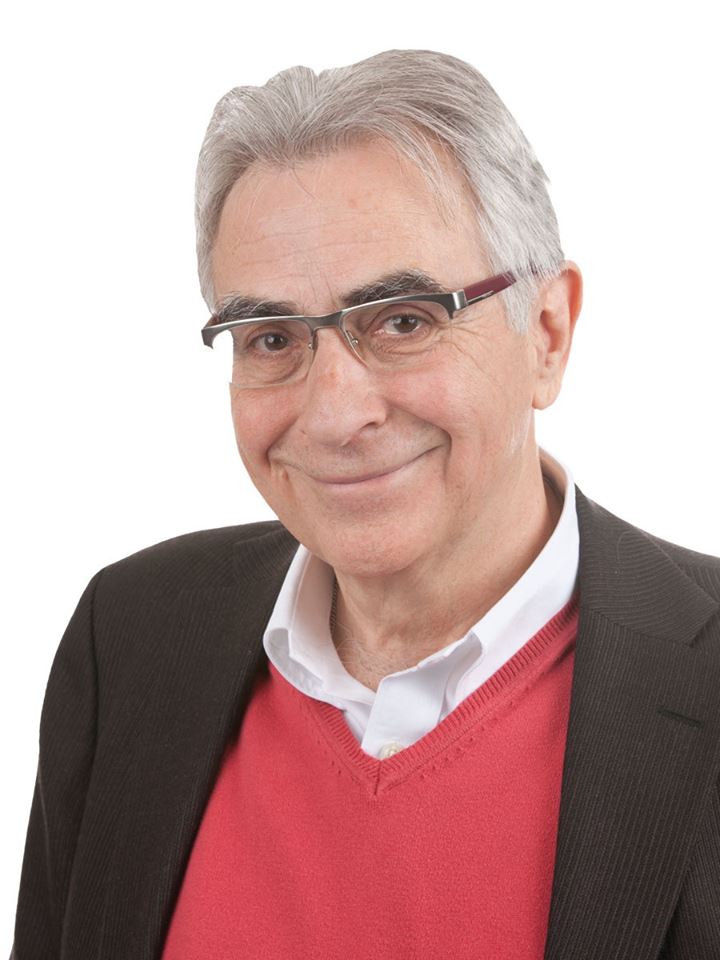 NDP leader Rachel Notley was officially sworn in as Alberta’s 17th premier at the Legislature. Notley also announced her cabinet yesterday, which included three MLAs from Calgary, six from Edmonton, two from Northern Alberta and one from Lethbridge. Medicine Hat MLA Bob Wanner meanwhile was endorsed by the NDP Caucus as their choice for Speaker of the Legislature. Wanner says it�s an incredible honour to receive such an endorsement from his colleagues and the Premier, and he looks forward to working with all parties in the legislature . The Speaker is responsible for the management of the Assembly. Wanner will rule on questions of procedure, maintain orderly debate in the chamber, and in the case of a tie, cast the deciding vote.