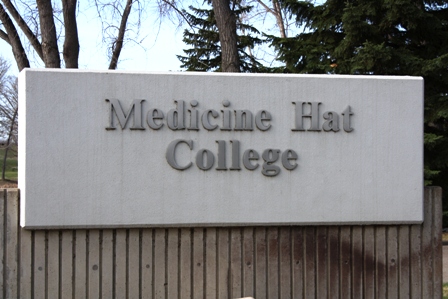 The former President and CEO of Medicine Hat College has filed a statement of claim against the institution. Ralph Weeks is claiming the M.H.C. board of governors made him a scapegoat and initiated a smear campaign against him over a bad auditor’s report. Weeks was let go by the College almost 2 years ago after an Alberta Auditor General’s report criticized the College because of its International Education Program. Weeks is seeking damages for termination pay, retirement allowance, as well as punitive damages and court costs. College spokesman Mark Keller said The College takes this matter seriously and they are working with legal counsel to ensure an appropriate resolution. He added the college will not speak publicly about matters before the courts.