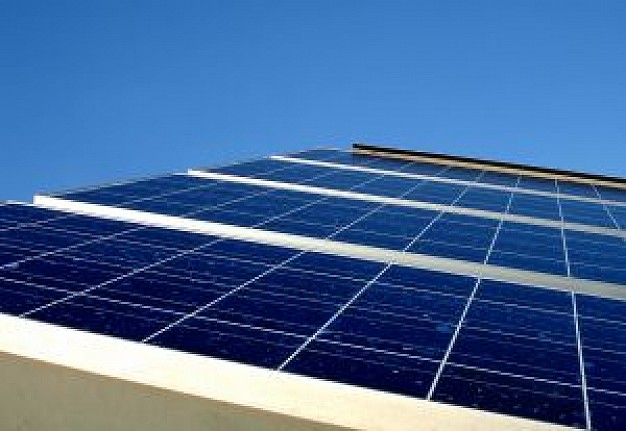 A Calgary company is proposing a solar energy project near Burdett.  BluEarth Renewals says that when combined with a second proposed location near Yellow Lake, the projects that would take up a quarter section of land and produce enough electricity to power about 6500 normal Alberta homes.  Spokesman Jason Sproule says the company will fill the necessary paperwork with the Alberta Utilities Commission in the next couple of weeks and that approval mid-next year.  Sproule says that public response to the projects so far has been positive.  Sproule added that construction would begin after they have a power purchase agreement in place with Fortis Alberta