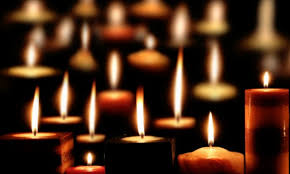 December 6th marks the 26th anniversary of the Montreal Massacre in which 14 women were gunned down at the Ecole Polytechnique in Montreal in 1989. The event sparked national conversations on the issue of violence against women and was also later named the National Day of Remembrance and Action on Violence Against Women.  The Medicine Hat Women`s Shelter Society and the Medicine Hat and District Labour Council will be hosting a presentation and candlelit ceremony on Sunday evening at City Hall.  The event begins at 6:00 PM and everyone is welcome to attend.