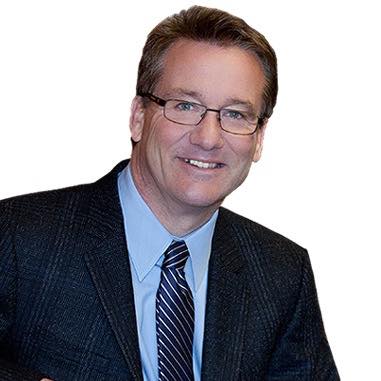 Cypress-Medicine Hat MLA Drew Barnes, says he’s been overwhelmed by the amount of feedback he’s received about the NDP’s controversial Bill 6. Barnes says since Friday, he has received over 1800 emails from concerned constituents. The Enhanced Protection for Farm and Ranch Workers Act, that Premier Rachel Notley says will pass into law this month, would place all farm hands under Occupational Health and Safety rules starting on January 1st. . However, thousands of Rural Albertans have been blasting the new legislation, saying Bill 6 needs to be adjusted to preserve the family farm. Labour minister Lori Sigurdson says there will be amendments to the bill that would make farm families exempt from those laws, which were designed to protect paid employees.  A rally and town hall session is set to take place at Higdon Hall beginning at noon on Friday.