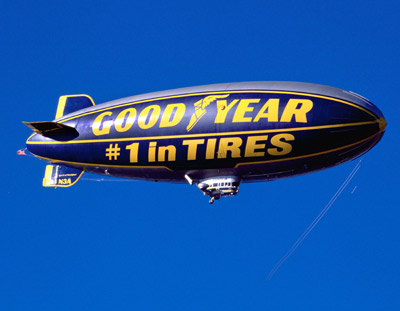 A long time company in Medicine Hat is cutting back on staff. In a press release, Goodyear Canada has confirmed that it will be reducing the workforce at it’s Medicine Hat facility. The reductions will be conducted in accordance with the terms of Goodyear’s collective bargaining agreement with the USW Local 628, and will be effective in January. The company goes on to say that it will not be releasing the number of employees that will be losing their jobs, but unconfirmed reports say that up to 40 people will be laid off from the Goodyear plant. According to the Medicine Hat Chamber of Commerce,  Goodyear employs about 300 people at it’s tire manufacturing plant.