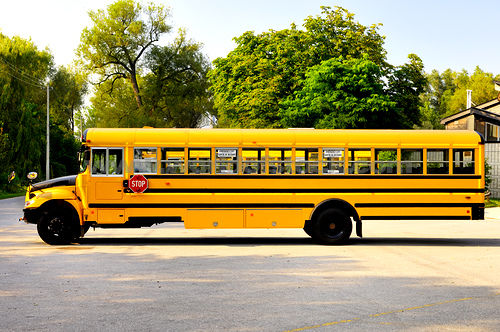 It was a scary drive home for dozens of Medicine Hat children. Around 3:00 PM yesterday, Police, Fire and EMS responded to a collision between two school buses on South Railway Street at Smelter Avenue S.E. Police say the buses were heading East on South Railway St when the first bus stopped for a pedestrian at the crosswalk. The second bus was unable to stop in time and rear ended the first bus. There were a total of 81 children on board both buses, but luckily, only seven children reported only minor injuries. Damage is estimated at approximately $6000, and charges are pending against the 56 year old female driver of the second bus.