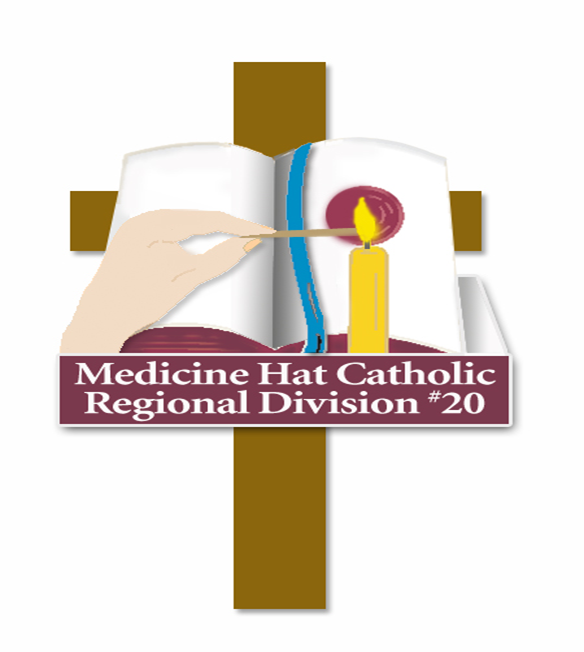 With a new government ready to take control of the legislature, one of the first orders of business for Premier-elect Rachel Notley will be to put out a new budget, which could include increased funding to education in the province. Dick Mastel, Vice Chair of the Medicine Hat Catholic Board of Education, says that one of Notely’s campaign promises was to restore funding to education, and that would be great news for the Catholic School Board, who under the PC budget passed in March, is facing a $600,000 shortfall. Mastel adds that they’re optimistic the new government will adequately fund education. The Medicine Hat Public School Board is looking at a $1.4 million shortfall. Board Chair, Terry Riley welcome the news that the cuts could be restored under the new NDP government.