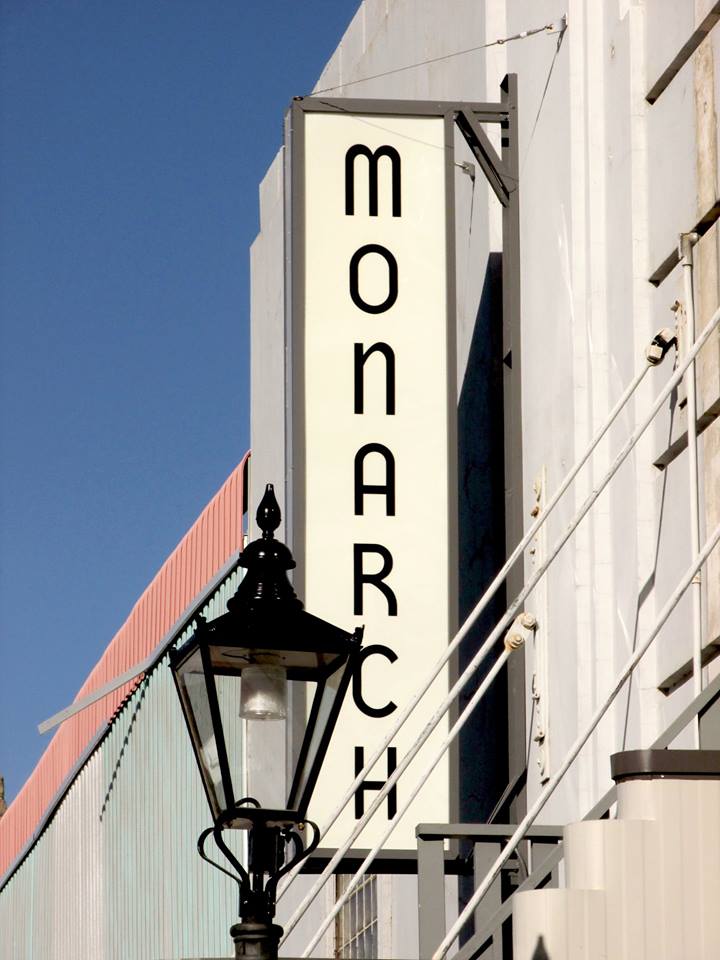 There is more fallout over allegations of workplace harassment at the Monarch Theatre.  Some former employees are speaking out against Theatre management, claiming harassment and sexual innuendos and verbal abuse during their employment.  There are also claims the City Center Development Agency, which owns the Monarch, did little to help resolve the issue.  Now, in light of the allegations, at least one event has been cancelled at the venue.  The Southeastern Alberta Sexual Assault Response Committee and Kind Communities Alliance cancelled the showing of a film the Mask You Live In.  A press release says the two organizations take harassment allegations of any kind extremely seriously.  The CCDA is in the process of  having an independent third party called to investigate the situation.