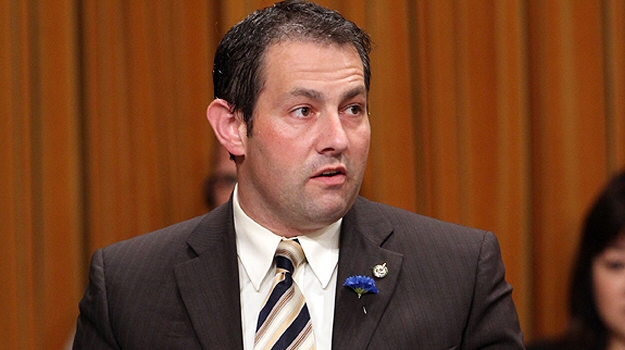 The Conservative Party in the Medicine Hat-Cardston-Warner riding held on to their seat.  Jim Hillyer easily defeated challenges by the Liberals Glen Allan, NDP’s Erin Weir, the Green Party’s Brent Smith and Independent John Clayton Turner.  Hillyer won the riding with 70% of the vote.  In Brooks. Former Mayor Martin Shields was running under the conservative banner and easily won the right to represent the riding with nearly 80% of the popular vote.  Lethbridge as well held on to a conservative seat with Rachel Harder outdistancing her opponents and she will become their next Member of Parliament