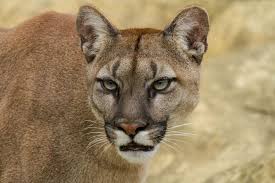 Residents in Redcliff are keeping an extra eye out after a possible cougar sighting. On Monday morning, Police recieved a call about from a Redcliff resident that spotted a cougar near Jesmond Drive. Redcliff RCMP and Alberta Fish & Wildlife officers investigated the area, but weren’t able to find any trace of the animal. Last winter, there were several cougar sightings in Elkwater, and shortly after the 2013 floods, several cougars were spotted in Medicine Hat. Police remind residents that cougar  sightings are rare in this area, but if they do see any dangerous animals, they should contact the Medicine Hat Fish & Wildlife area office at 403-529-3680.