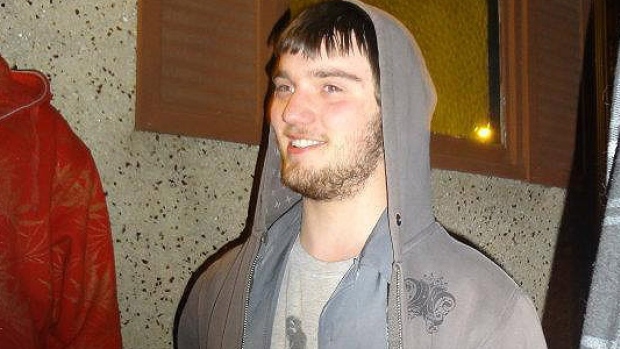 The man accused of killing a two-year-old toddler and her father in Blairmore, is now in Lethbridge hospital.  Corrections officials say an inmate was found in distress at the Lethbridge Correctional Centre yesterday morning and family members have confirmed it was David Saretzky.  A spokesman for Alberta Corrections would not say if Saretzky attempted to take his own life or was attacked in jail. Saretzky has been charged with two counts of first-degree murder and one count of committing an indignity to a body in connection to the deaths of 2 year old Hailey Dunbar-Blanchette and her 27-year-old father, Terry Blanchette.