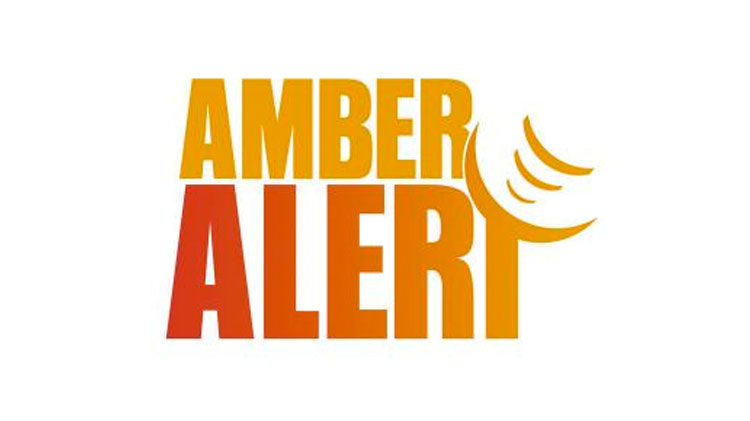 An Amber Alert remains in place a day after a father was found dead and his two-year-old daughter abducted from Blairmore.   The Amber Alert was issued yesterday afternoon for Hailey Dunbar-Blanchette and later extended to B.C., Saskatchewan, and south of the border in Montana. It remains in effect.  RCMP Supt. Tony Hamori said the girl’s father, Terry Blanchette, was found dead at the same residence just after 11:00 am. after police were alerted to the body by a family member.   Hamori said an unknown suspect or suspects fled from the scene in a newer white van with a large rear antenna and a flag attached. Hamori did not provide any details about the flag, and investigators do not have any information on the licence plate.  Hamori said potential witnesses should not approach the suspect or suspects, and should instead call 911.  Hamoroi said police have spoken to Hailey’s mother “and can certainly confirm that Hailey is not with her.”