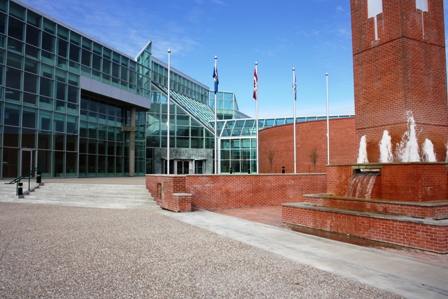 The City of Medicine Hat has fired the contractor that was hired for several projects, including the work on 2nd street downtown. Innovative Civil Constructors were given their notice of termination yesterday afternoon. Business owners and residents near the construction sites have complained there has been a notable lack of progress or work at the sites. Acting utilities commissioner Dave Panabaker says the best course of action for the city was to terminate ICC and seek other contractors to complete the work. Panabaker said the city will focus on hiring contractors to get the 500 block and two intersections completed by an October deadline. Other unstarted work won’t begin this fall and will be delayed until next spring.