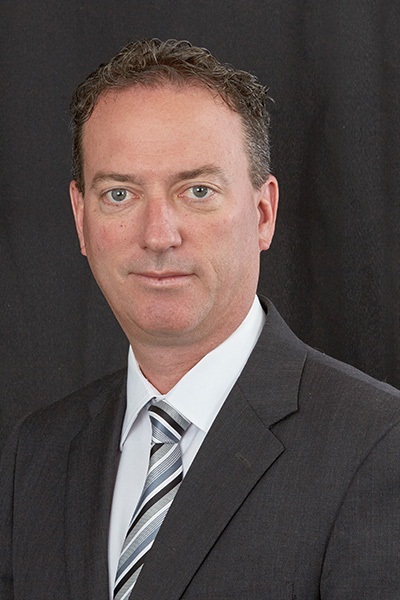 Medicine Hat Mayor Ted Clugston a short while ago sent a release to the media saying he will plead guilty to driving while impaired charges. That statement came following this mornings court plea of not guilty.

The charges stem from a traffic stop conducted by Medicine Hat Police on February 13th in which Clugston was described as cooperative with the investigation.

The following is the text of the release from Mayor Clugston:

I would like to apologize to the citizens of Medicine Hat. This morning I agreed to plead guilty to the charge of impaired driving. I am human and exercised very poor judgment for which I must take responsibility. I am not above the law.

This plea goes against the advice of my lawyer. My legal counsel is convinced I have a good chance of acquittal; however, in order to save the two things I love most, my family and this city the embarrassment and humiliation of a public trial, I have made this difficult decision.

I will take time to reflect and learn from this in the coming months and years. Hopefully some good can come of this.

Since this incident occurred I have continued to work and attend all public events and functions where possible and I intend to continue to do so.

Thank you for your patience and understanding. I only ask that you respect my family’s privacy at this time.