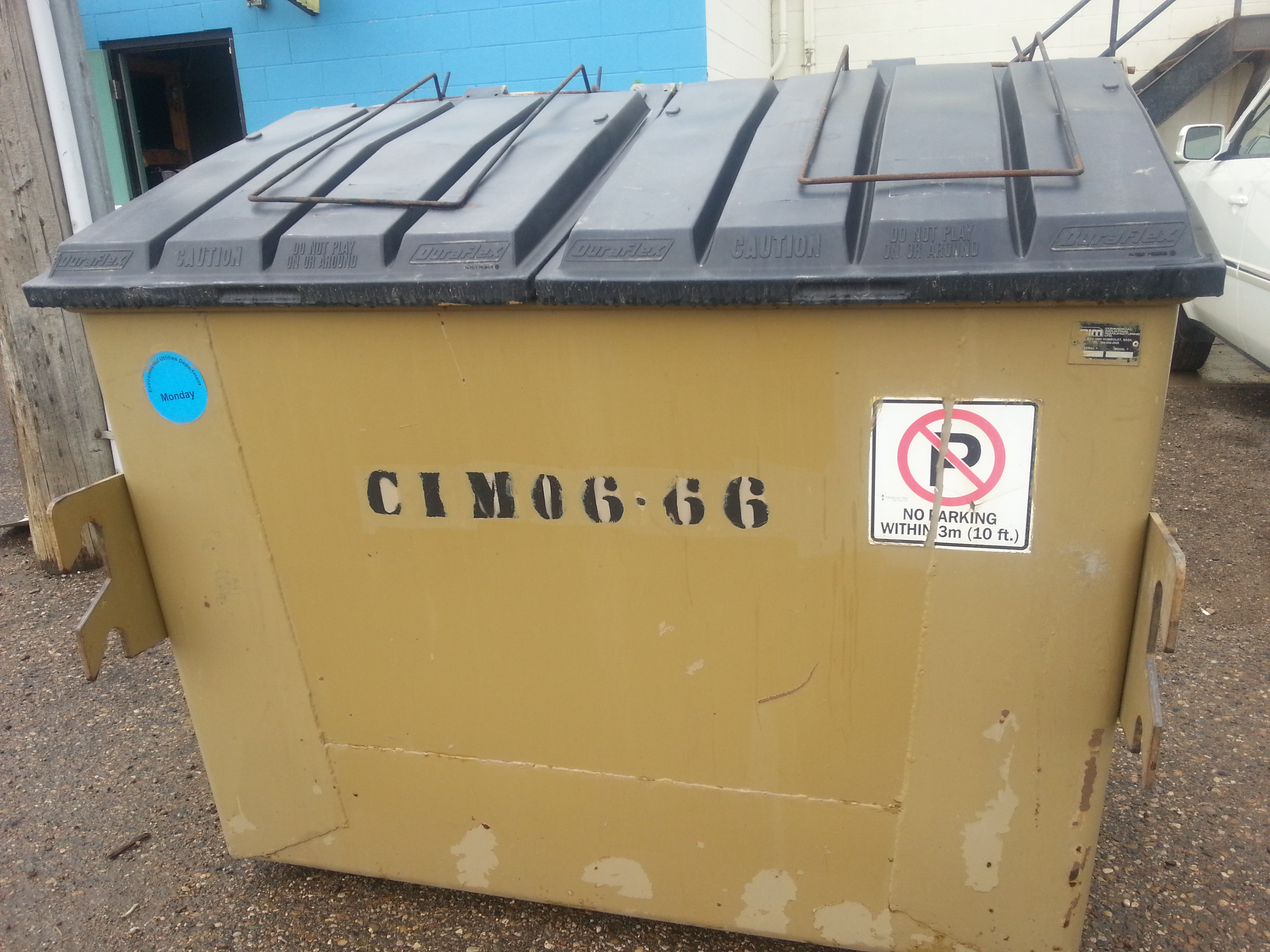 Four kittens found in a city dumpster are doing well. Sheri Pister with Persian Dreams & Canine Themes Rescue Society says the kittens, who were just a few days old, were discovered last weekend behind a south-side business by an employee taking out the garbage. Pister says the employee contacted them right away, and they were taken to a vet for assessment. Bylaw enforcement has been notified and is hoping to learn more about who dumped the kittens and why. Kaylee Getz of the SPCA says they have a dropbox at thier shelter so people can drop off animals there instead of tossing them in a dumpster.