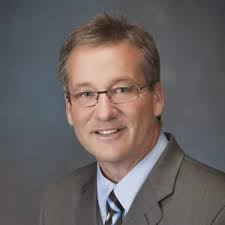 The appointment of a new premier and new cabinet in Alberta hasn’t impressed members of the official opposition. Wildrose MLA Drew Barnes says the faces of government really haven’t changed. Barnes, the MLA for Cypress-Medicine Hat, says the cabinet shuffle didn’t distance them from the Redford scandal.

Barnes says it amazes him that two of the new ministers were appointed from outside of the PC elected members.