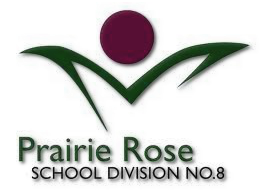 The enrollment numbers are up in the Prairie Rose School Division. Initial figures reported for the first week of the school year, including the colony schools, are showing the division has just over 3000 students or a 2 percent increase over a year ago. When compared to official numbers from September of last year, enrollment in the PRSD is up by 42 students and up 65 from the numbers originally thought would be enrolled at the start of the school year. Final enrollment numbers will be sent to the province at the end of the month. Meanwhile, Brian Andjelic has once again been elected as chair and Kathy Cooper vice chair of the PRSD, both are serving their second year in their positions