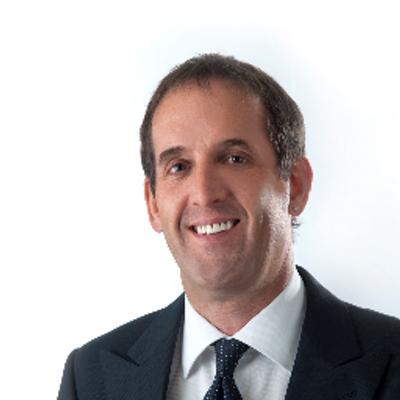 Medicine Hat MLA Blake Pedersen is asking the province to fulfill promises to victims of the 2013 flood. Pedersen recently took up the fight of Dean Kosmick with the DRP. They say the program has continually given Kosmick the run around. Pedersen is calling on the government to make good on promises made to all victims of the flood

Pedersen says according to the governments own report, more than 2300 families across southern Alberta are still dealing with DRP claims more than a year after the flood