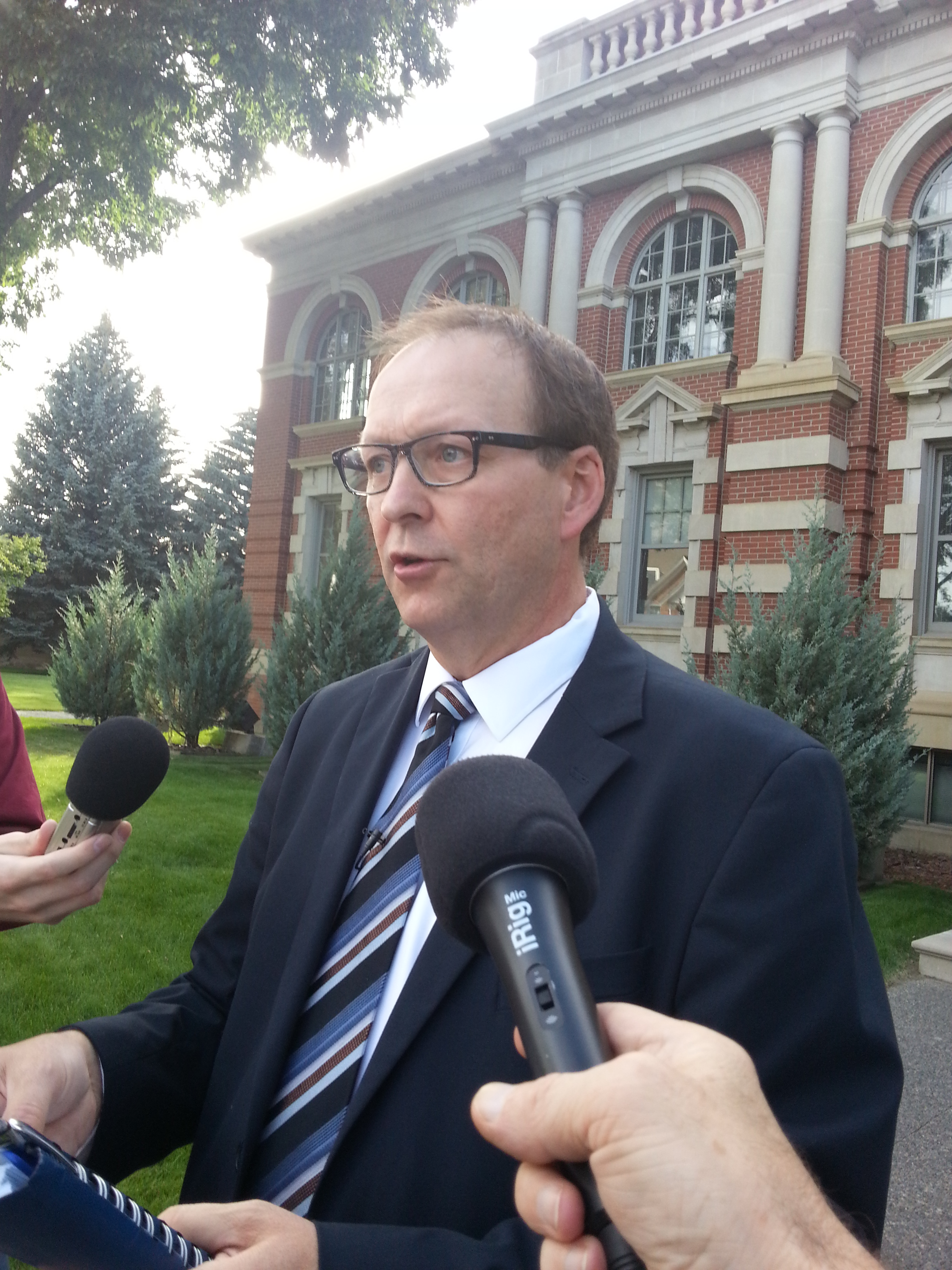 Dan Hein has officially declared his candidacy in the race to replace outgoing MP LaVar Payne. Hein joins Lethbridge MP Jim Hillyer in the contest to become the next PC candidate int he expanded Medicine Hat Cardston Warner riding. Hein said at a press conference last night that he and his team need to work hard to continue gathering support

The National PC office has yet to announce the dates for the nomination race.