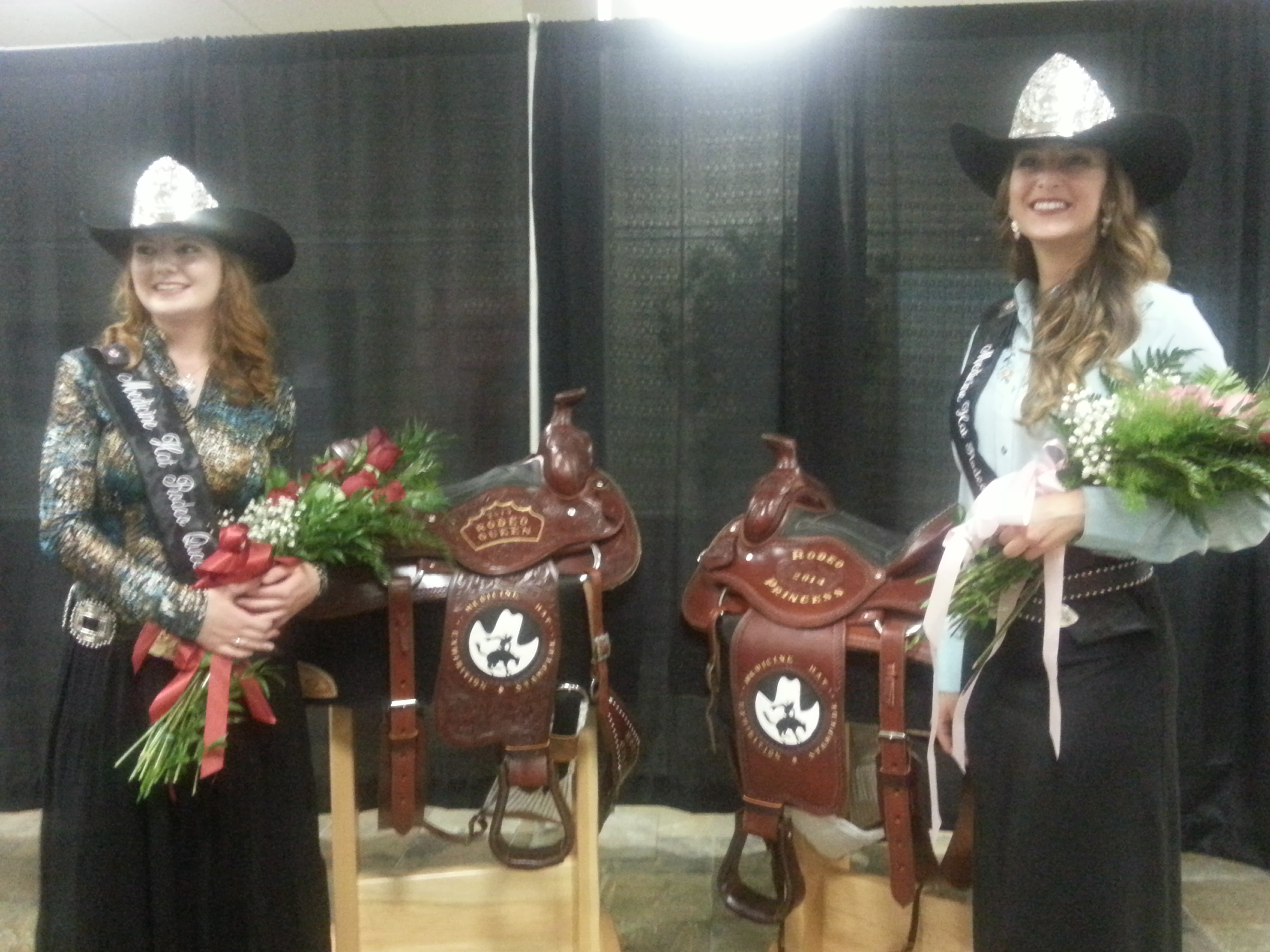 Medicine Hat has new stampede royalty. On Saturday night the Medicine HAt Exhibition and Stampede crowned Shelby Stenerson AS queen and Morgan Klaiber princess for the year. Stenerson says it was such an emotional moment when she heard her name announced as the new Queen.

Klaiber says that she always looked to the stampede royalty as role models, and now she is honored to be one herself

Klaiber and Stenerson hit the ground running with media appearances this week and preparing for their ride in the Stampede Parade next week.