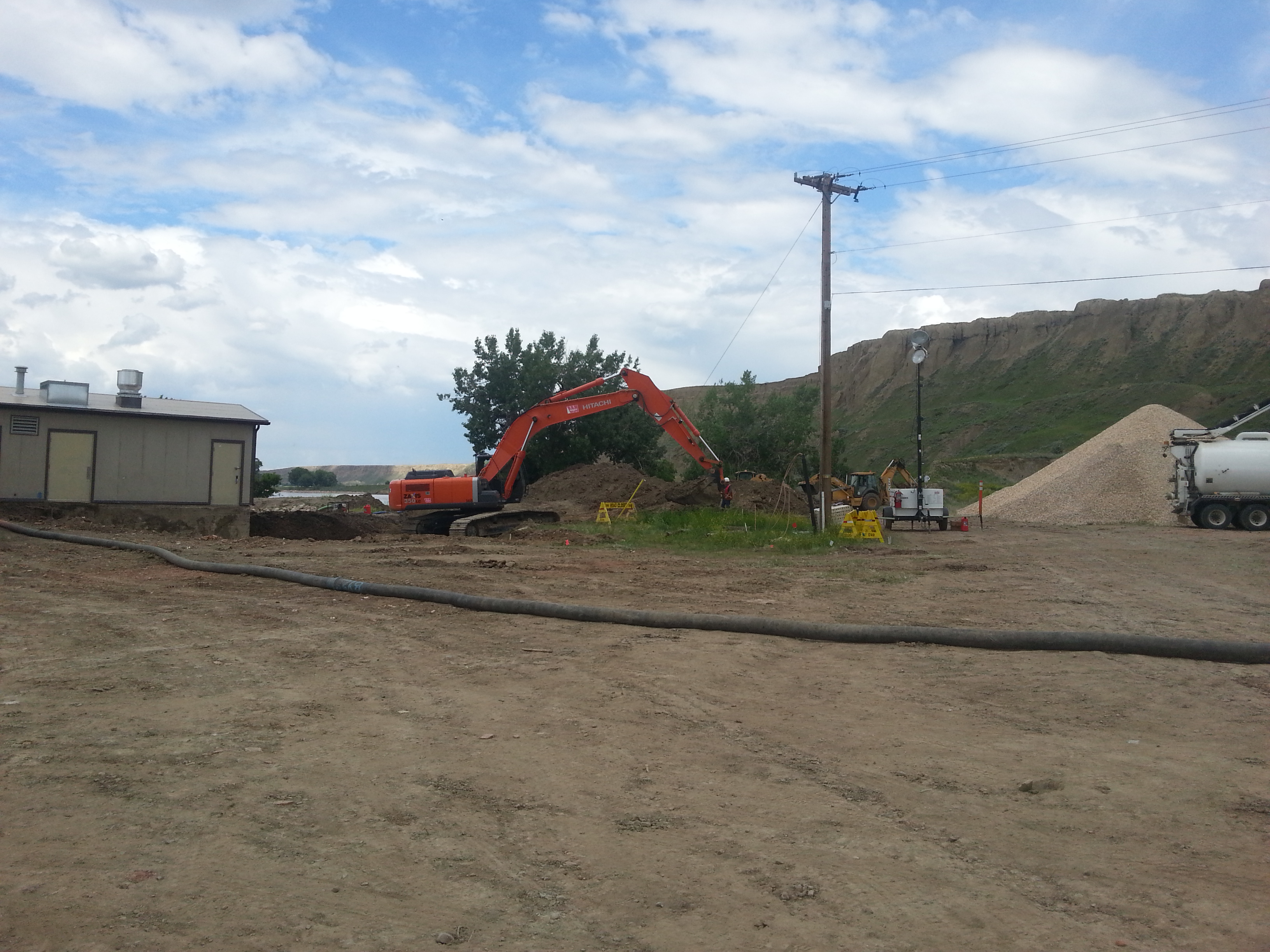 Repairs to the Purmal-IXL lift station are nearly complete. The station was knocked offline last month due to the floodwater’s from the river that caused a section of old clay pipe to collapse. Environmental utilities manager Grayson Mauch says that the pipe has now been replaced and the station could come online perhaps by tomorrow. Mauch says that crews now are cleaning up the station itself in preparation. The Purmal Station serves up to 70% of the city and being offline had waste water being pumped directly into the river system. The station was already scheduled to be replaced with that work being completed in the fall of next year