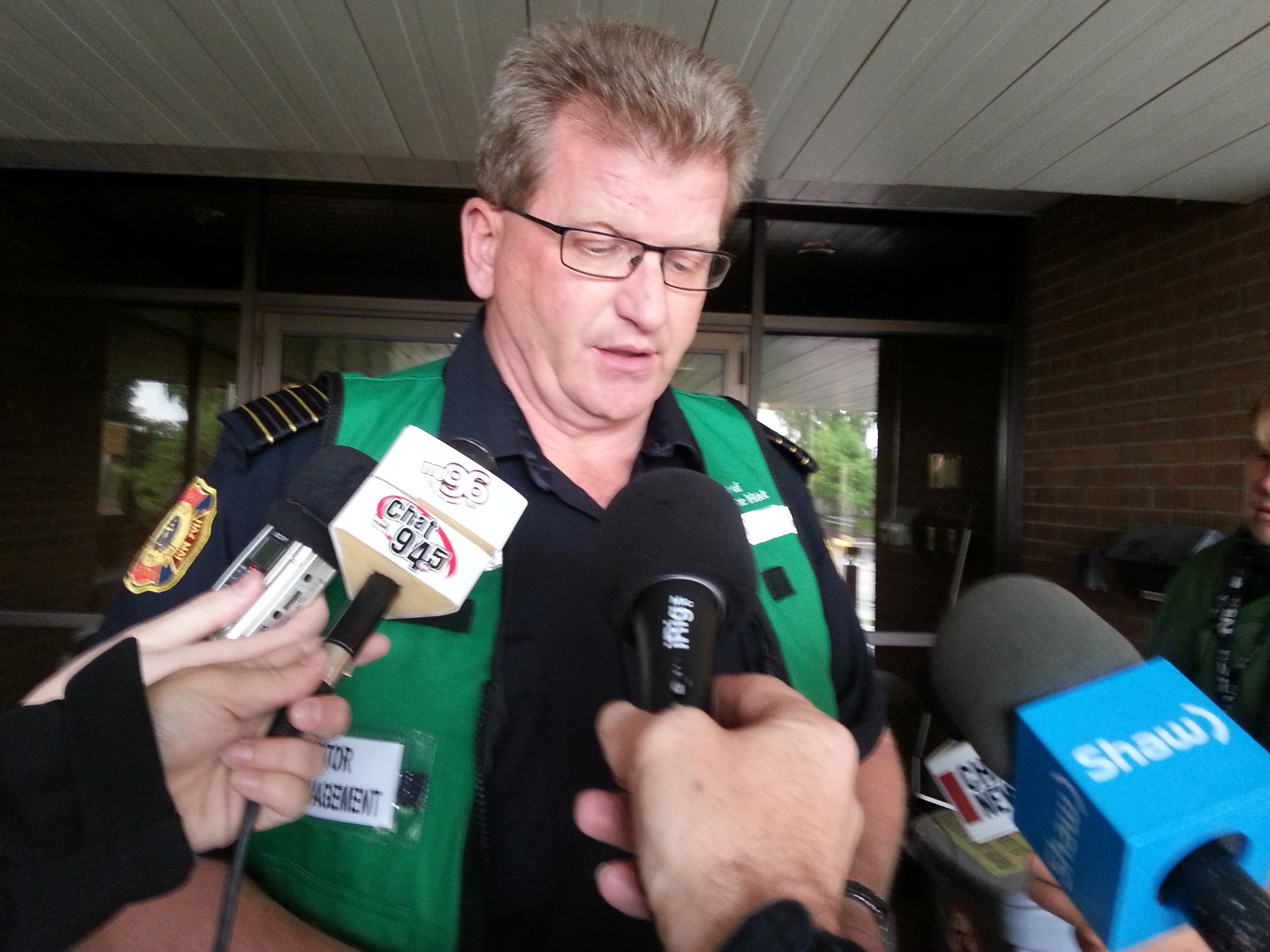 Some very good news on the flood front for worried residents. Emergency operations center officials have downgraded the flood threat and say the water levels won’t reach as high as they first forecast. Fire Chief Brain Stauth says as such the city’s plans have changed

Stauth says there will still be some low lying areas that will flood and mitigation measures are being continued at this time.