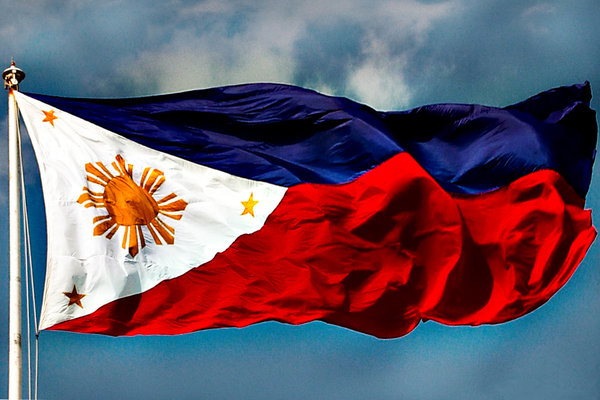 Local Filipino’s began their celebrations early. They gathered this weekend to celebrate their country’s independence with a display of culture and comradeship at the Masonic Hall. More than 200 turned out to celebrate their sovereignty from colonial rule by Spain that occurred in 1898. Mayor Ted Clugston was on hand during the festivities that featured Filipino food, music and dance. Members of the local group say it’s important they continue to recognize their heritage and culture. It’s estimated that between 5 and 700 Filipino’s live in Medicine Hat and surrounding area