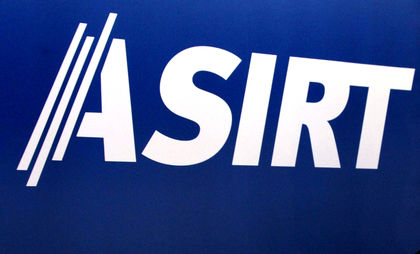 The executive director of the Alberta Serious Incident Response Team is scheduled to release the findings into two police involved shootings today. In September, Medicine Hat Police were called out to a man with a gun complaint on Rideau Close SE. Witnesses reported at the time hearing several shots after police told the man to drop the gun. 33 year old Michael Carolan was taken to hospital and later charged with several firearms offences. The second instance involved 50 year old Chris Arkell, who was shot by a Medicine Hat Police officer south of the city. City police and RCMP were investigating Arkell in the death of 67 year old Chester Hunchak. ASIRT is the public body that investigates all serious incidents police are involved in that result in a death or serious injury.