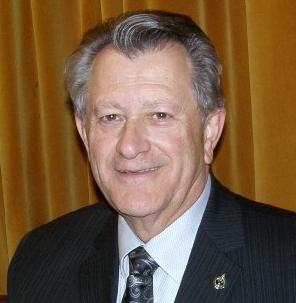 Medicine Hat MP LaVar Payne is pleased his party has been cleared of criminal wrong doing in the robocall scandal. In a press release, Payne said this proves that his party won the 2011 election fair and square. Payne added that for two years now opposition parties have made false assumptions about the government and Payne is calling on them to apologize to all Canadians for that fact. In the Elections Canada report, former Supreme Court of Canada Justice Louise Charron stated that she could find no evidence of a coordinated, national voter suppression campaign in Canada. Payne said he hopes this will final put the issue to rest for the left wing organizations that have mounted form letter campaigns.